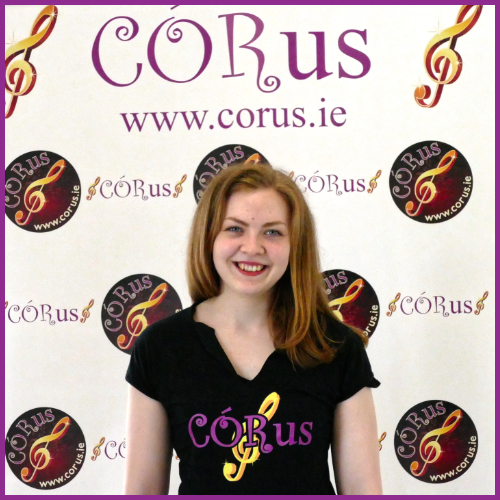 She was a member of Billie Barry stage school from the age of 4 until her early twenties. Here she performed in notable venues such as the Gaiety Theatre, the Concert Hall, the RDS and the Clasac Theatre. She studied both tap and jazz dancing styles and was a member of the choir.

She has been in choirs since she was a child in school and throughout college. This is where she found her passion for harmony. She utilised this skill whilst in the pop band Badger Hill along with 3 other vocalists. Whilst with the band she performed in venues such as the Button Factory, Whelan’s and the Grand Social.