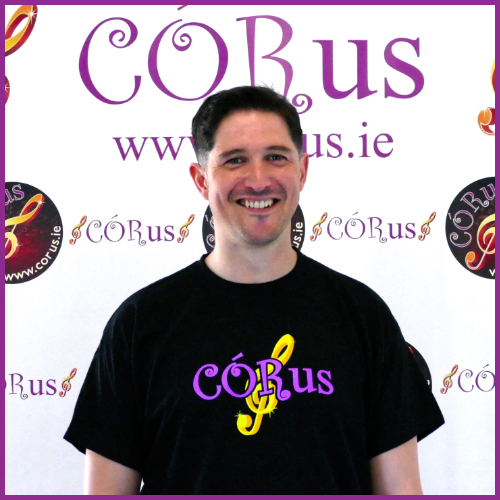 Aongus started singing at a young age before formally taking up the cello at the age of 13. He initially trained with Joan Hutchman before moving on to study with Gerda Marwood in Cork, William Butt in the Royal Irish Academy of Music and Sokol Koka formerly of La Scala, Milan.

While in the Academy he undertook vocal tuition under Kathleen Tynan for several years where he sang with the Palestrina choir, the Dublin Bach Singers, the New Dublin Voices and Resurgam. Since studying music he has taken a keen interest in music education, working as head of strings in St. Ultan’s national school before moving on to Sistema Scotland working alongside organisations such as the BBC Scottish symphony orchestra and the Royal Scottish National Orchestra. Aongus believes passionately in the personal and social healing power of music.