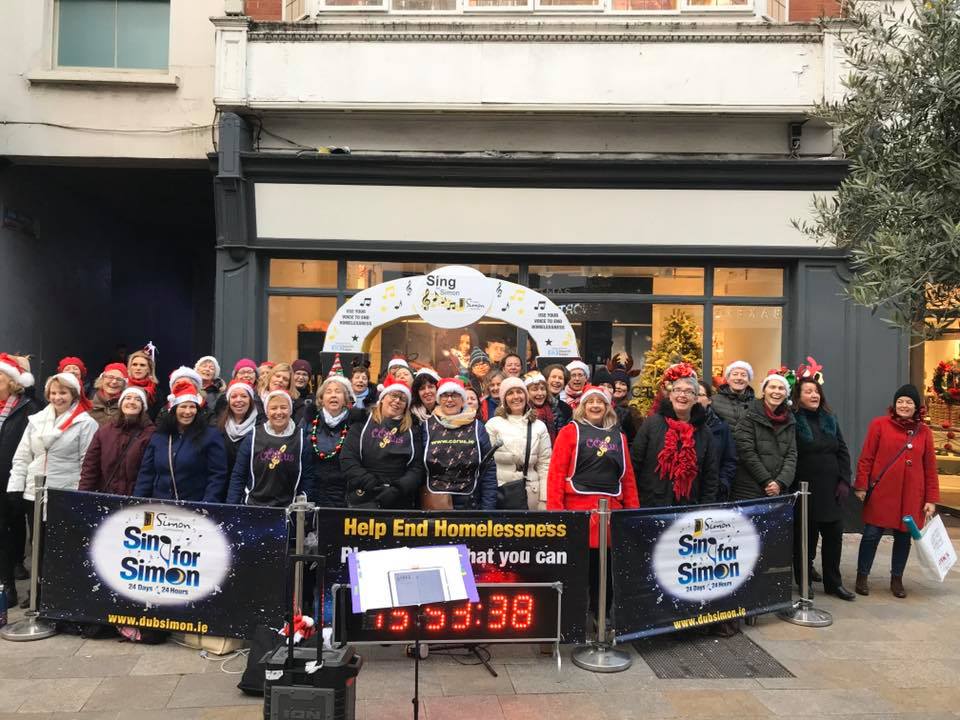 The Christmas season is now in full swing and it’s lovely to see all our classes out performing for various charities!
We know it’s a busy time of the year and so really appreciate the effort our members are going to, to brave the elements and sing for all these worthwhile causes. 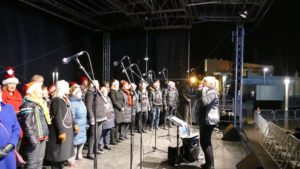 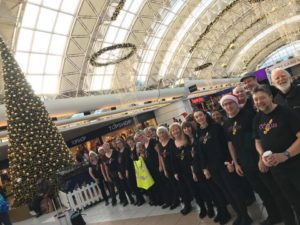 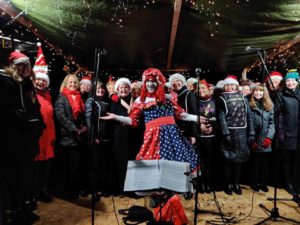 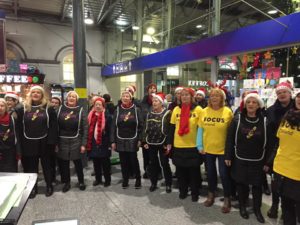 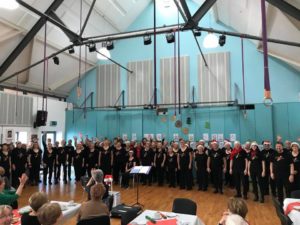 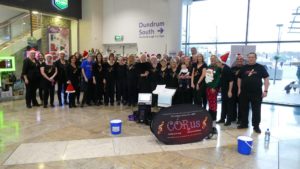 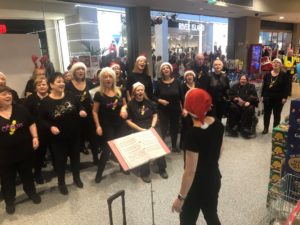 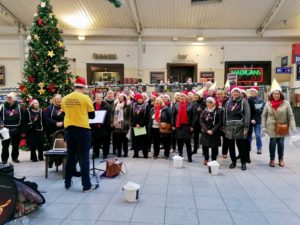 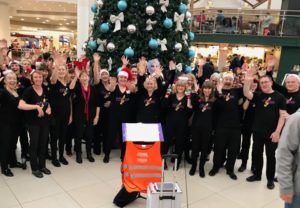 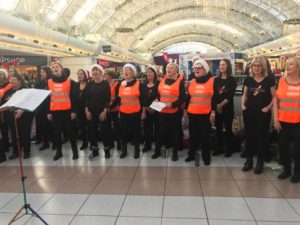 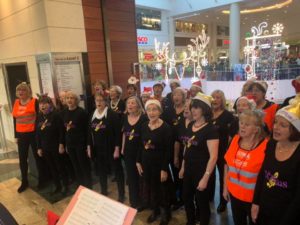 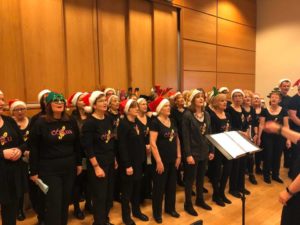 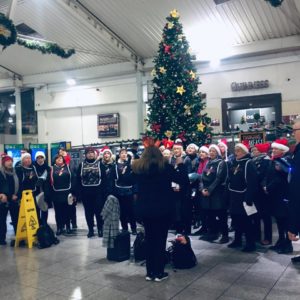 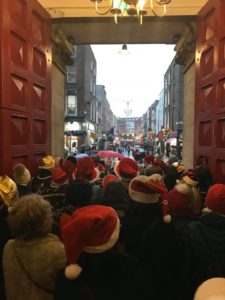 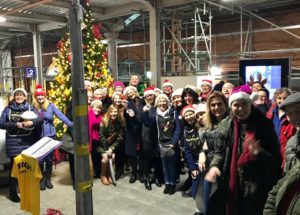 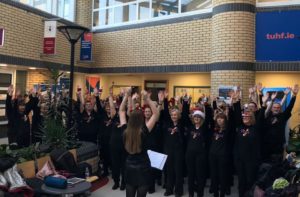 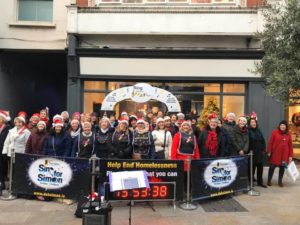 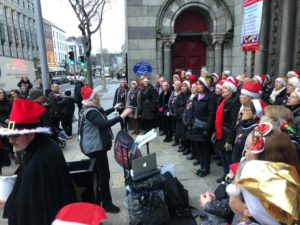 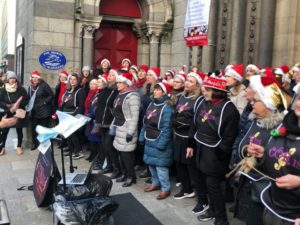